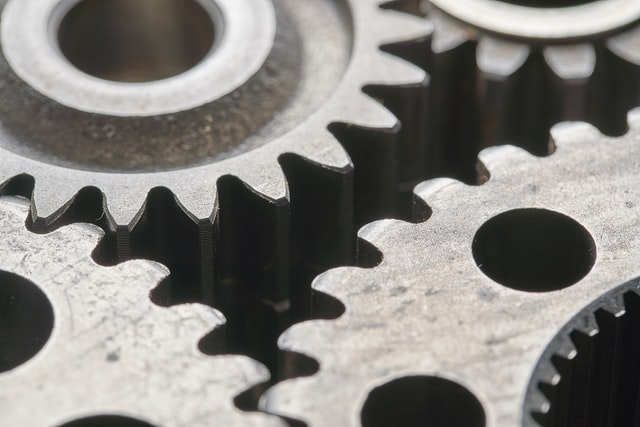 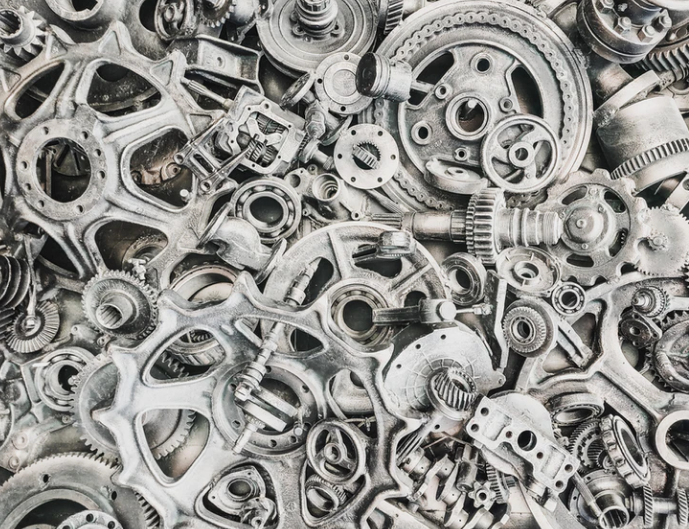 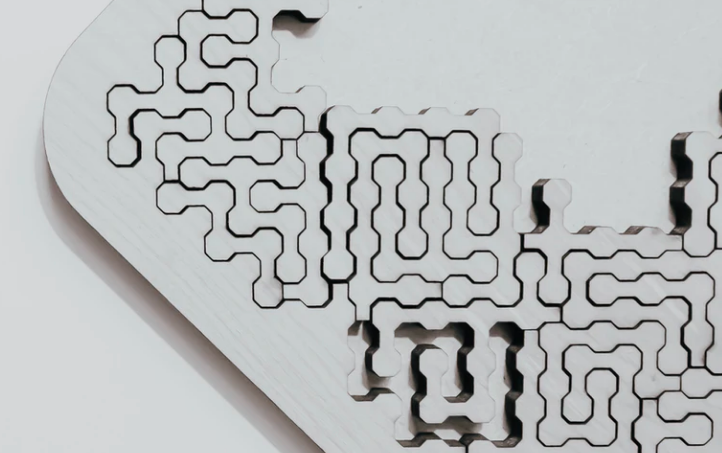 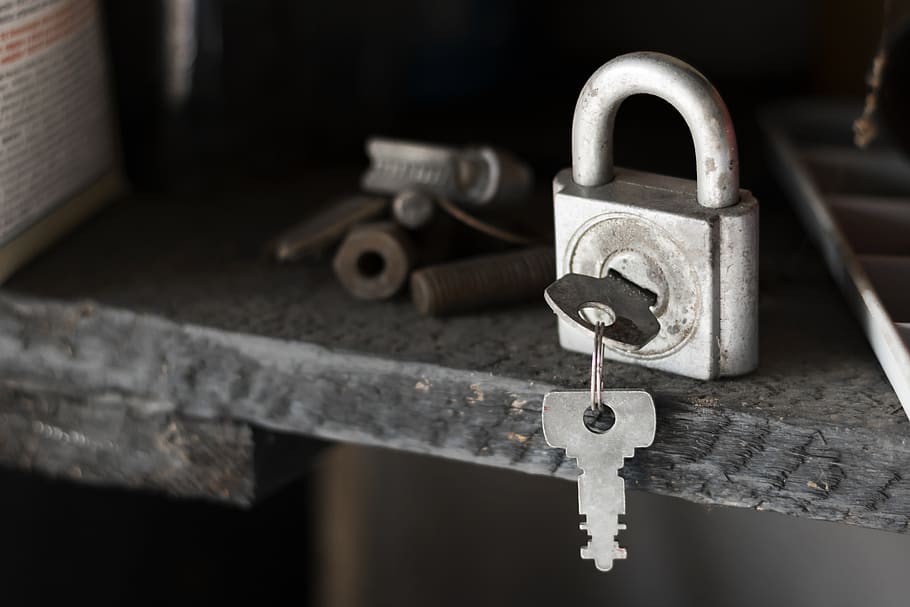 I’ve posted about OpenShift 4 on vSphere before, but with the release of OCP 4.5.z things have gotten much, much easier. While it certainly takes more than 5 mintues to deploy all components, I’ve trimmed an asciinema capture to demonstrate just how easy installation of OpenShift 4.5 on vSphere has become.

If you’re deploying OpenShift 4.x into vSphere environments without DHCP your deployment options are limited to using Red Hat CoreOS ISOs. This isn’t a big deal, but manually typing the kernel arguments for bootstrap, master, and compute nodes can become a headache, and leads to typos, cursing, and drinking. 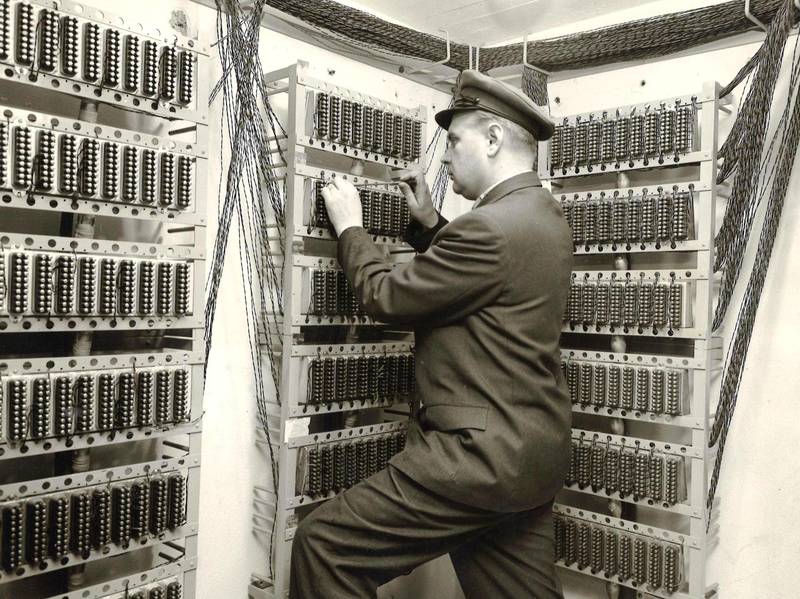 To quickly and easily test k3s for edge use cases I’ve been running a single master + single worker node configuration on a couple Rock64’s purchased from Ameridroid. For less than $130 (shipped) I purchased 2x Rock64 4GB models along with the requisite 5V/3A power adapters. Yes, I would now prefer to run k3s (among other things) on an Nvidia Jetson Nano, but I bought my Rock64’s well before the Nano was released and I also had a second project in mind, similar to…